The unique art and handicrafts produced by New Zealand’s Maori population are among the country’s most vibrant and celebrated art works. There are few better examples of the Maori Rock carvings at Mine Bay on Lake Taupo. One of the most striking attractions of Lake Taupo, the immense carvings adorn the cliff faces of the bay, towering over 10 meters high.

Although the designs appear like the remains of an ancient Maori settlement, they were in fact carved by artist Matahi Whakataka-Brightwell in the 1970s, taking three summers to complete. The dramatic works are some of the largest rock art of their kind in the world, depicting Ngatoroirangi – the Maori visionary who guided the Tuwharetoa and Te Arawa tribes to Lake Taupo over a thousand years before. Flanking Ngatoroirangi are two smaller carvings depicting the south wind and a mermaid, and utilizing traditional Maori stone-carving techniques.

Only viewable from the water, visiting the Maori Rock Carvings is a popular boat excursion from Taupo, but it’s also possible to get there by kayak, offering an incredible up close view of the figures as you float beneath the cliffs. 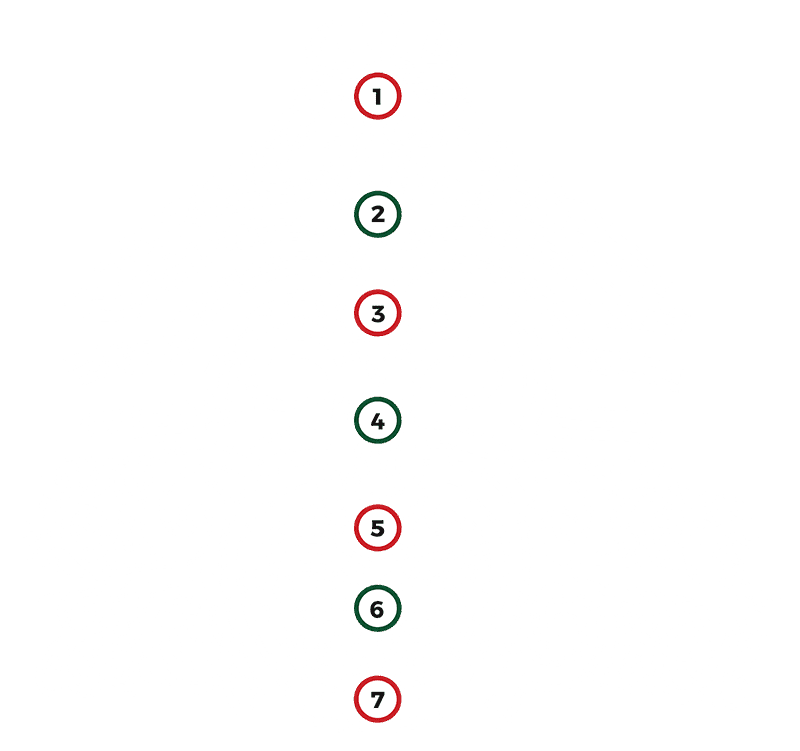 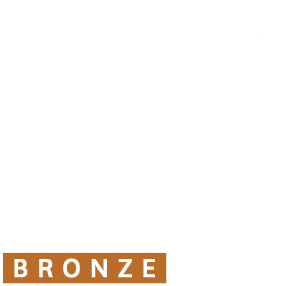 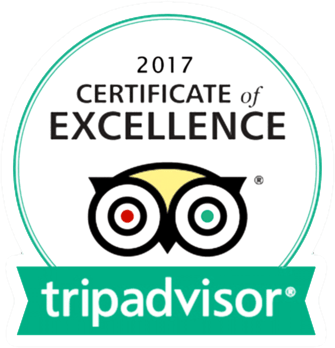